Get to know the candidates nominated to the Elder Team.

Rooftop's Elder Team has nominated Rob Weissler and re-appointed Paul Mueller and Paul Colbert to each serve two year terms on the team. The Rooftop Voting Roster will vote to confirm the nominations at the State of the Roof Meeting Friday, Oct. 30, 2020. Get to know more about them below.

To apply for the voting roster, fill out the online form.

WHAT IS THE ELDER TEAM? 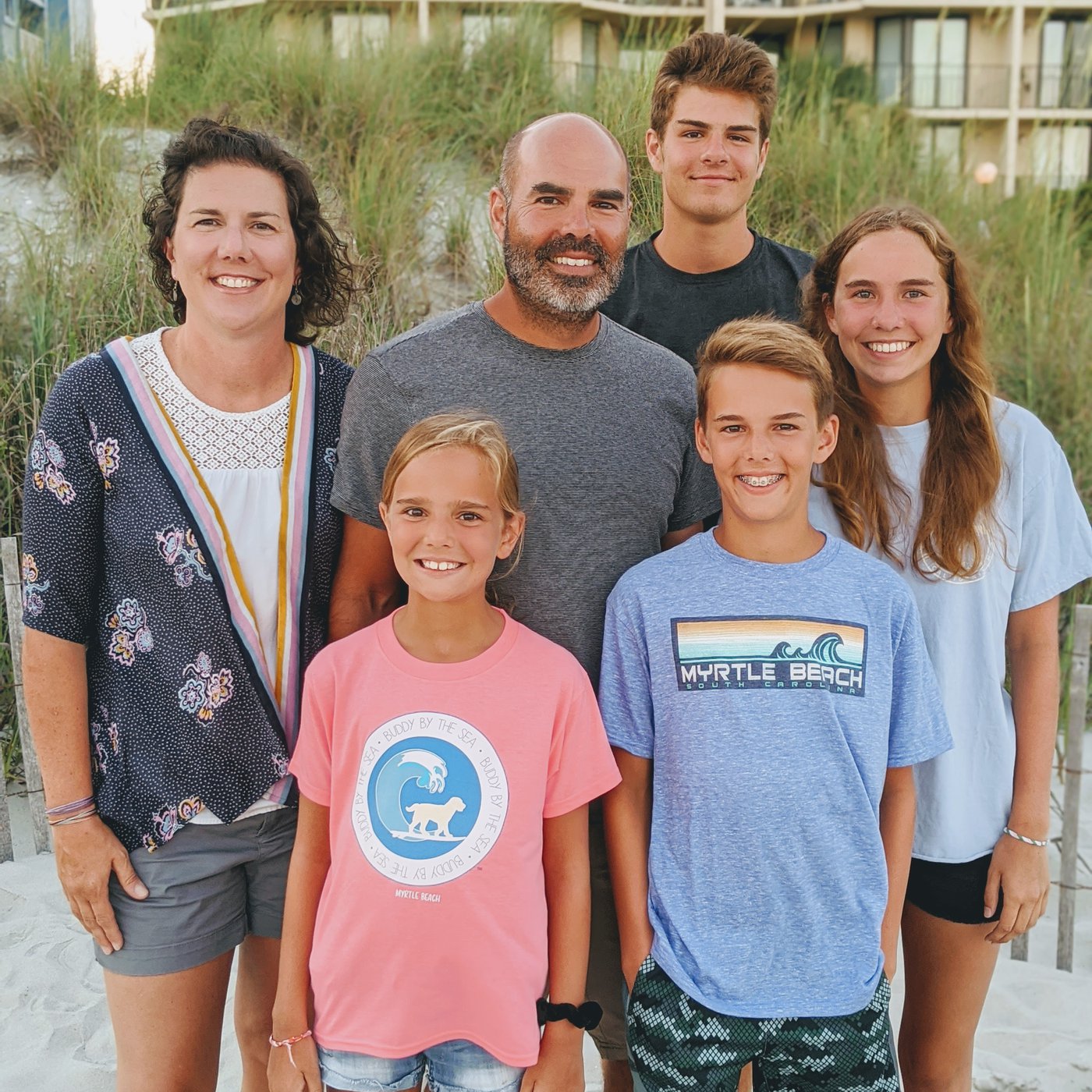 Rob Weissler is a science teacher at Ritenour High School who has attended Rooftop since it first launched 19 years ago. He and his wife, Debbie, have four children, Benjamin, Elizabeth, Micah and Leah. He has previously served as an elder, youth ministry leader and small group leader. He currently leads Rooftop's spring mission trip to Reynosa, Mexico every year. Rob like the outdoors and running. He said he loves the culture at Rooftop - "accepting of others where they are, but pushing them to grow closer to God." If you want to talk, contact Rob at rob@rooftop.org

Paul Colbert, 43, manager at the Department of Defense 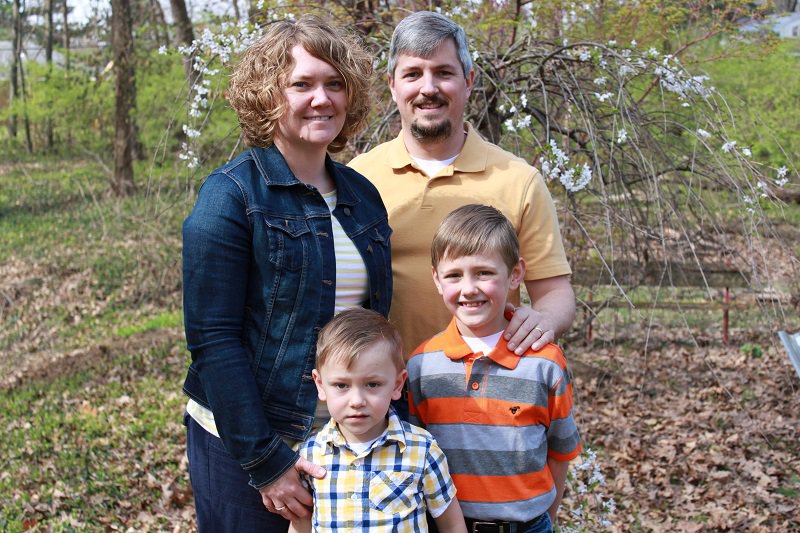 Paul Colbert works as a manager in the Department of Defense. He became a Christian as a youth but didn’t really understand what it meant until he was a young man in the Army. He connected with a local pastor near Ft. Leonard Wood who challenged him to live for Jesus. Paul leads a small group and serves on the church marketing team. He and his wife, Mandi, have two sons, Porter and Grady. They have attended Rooftop for about 6 years.  If you want to talk, contact Paul Colbert at colbert@rooftop.org 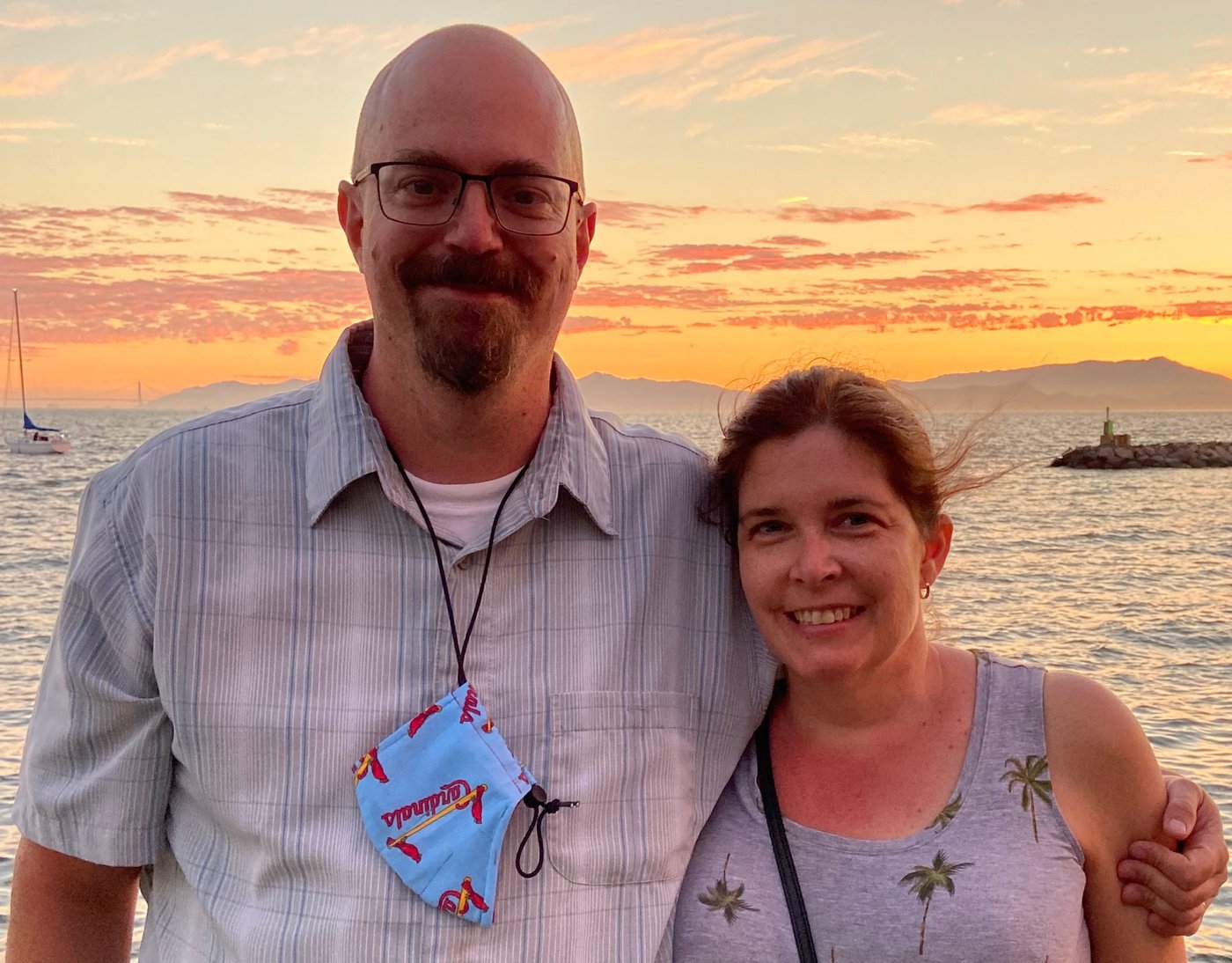 Paul Mueller is a musician and IT specialist for a construction company. He grew up in a non-practicing Catholic family and found Jesus after college when a friend shared the gospel with him. He joined Rooftop 18 years ago along with his wife, Jennifer, and son, Ben. He has served with the worship and elder team along with many other ministries. Paul loves to lead worship, cook and cheer for the Kansas City Chiefs. If you want to talk, contact Paul Mueller at paul@rooftop.org.

Rooftop Church is a non-denominational Christian church in St. Louis, MO. We take Jesus seriously, but not ourselves. We are a vibrant, casual, and creative church and full of imperfect people. It's a place where you can bring your questions and doubts. Expect something new.